The Golem and the Jinni - Helen Wecker 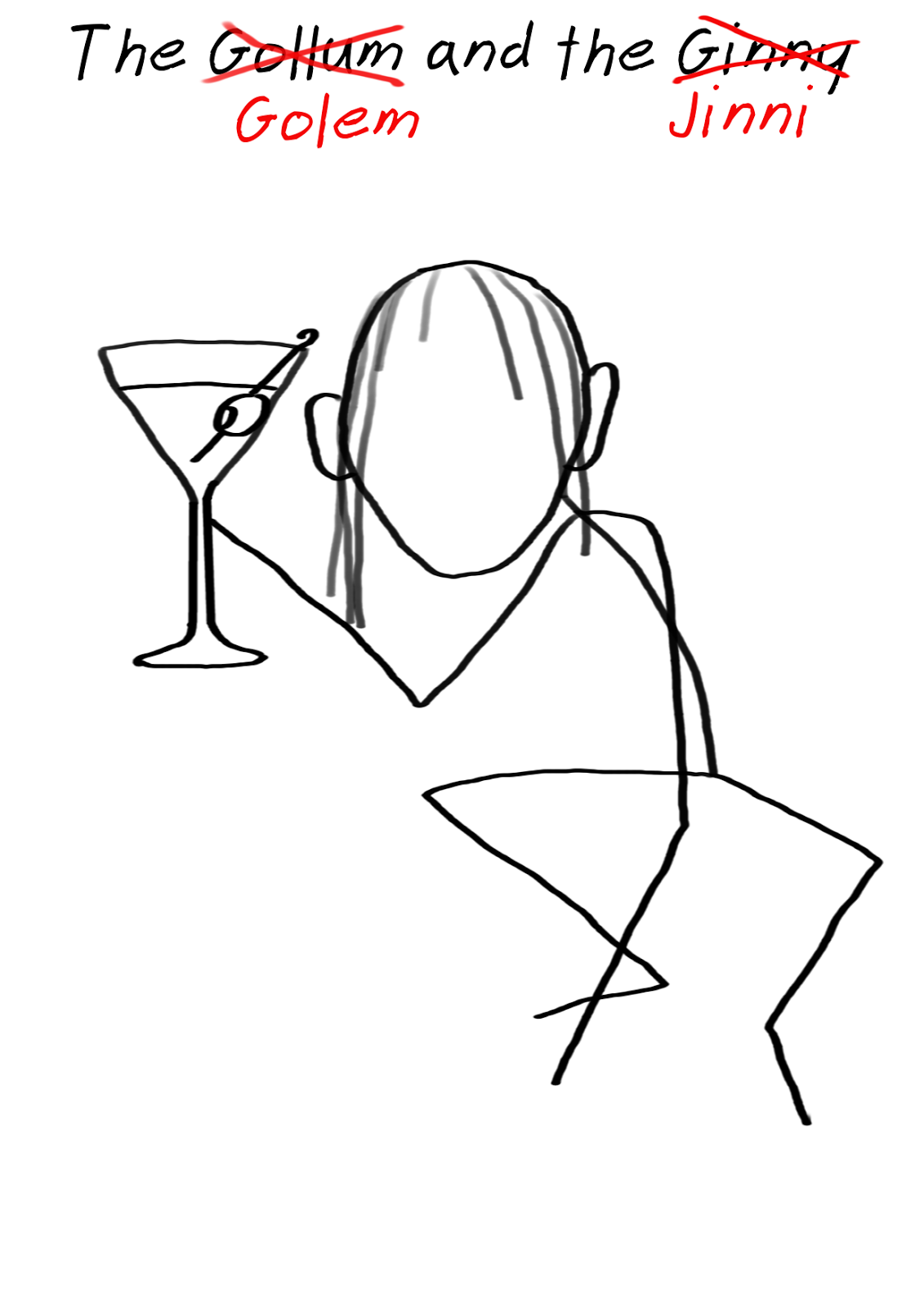 This is a novel that takes hold of you and doesn't let go for almost 500 pages.   It tells the story of two "other worldly" creatures who are newcomers to early twentieth century New York.  As you might have guessed by the title, these beings are a golem and a jinni.  Relating to Jewish traditions, a golem is essentially a creature made from clay and brought to life so that it can serve a master.  A jinni, on the other hand, is a supernatural desert being.  Both new to the city, the golem and the jinni become companions of sorts.

In many ways, this is an immigrant story that explores the challenges of finding oneself in an unfamiliar land and learning how to belong. While the golem finds herself feeling unsure of her place in the world, the jinni is constantly comparing his new home to what he had previously in the desert.  However, because of their unique natures, this book becomes much more than just an immigrant's story.  The pairs' unique natures drive them relentlessly towards a climax that makes the reader fly through this book, dying to know what happens.

I loved learning more about the Jewish and Arabic traditions from which the golem and the jinni emerged and the conversations between the two were particularly good.  They both had such unique takes on the world that were often quite at odds.  I also enjoyed the setting of early New York, Wecker's descriptions were captivating.  Really, there is very little fault I can find in this book, it is quite simply fantastic!
Posted by Kristie Saumure at 8:26 PM

Email ThisBlogThis!Share to TwitterShare to FacebookShare to Pinterest
Labels: 5-Stars